Final news of the fair

After a digital session at the end of January offered the wine industry a sounding board, the in-person World Fair for Organic Wines and Other Alcoholic Beverages has now come to an end. Confirming its status as the world’s leading player for the organic industry, the 29th exhibition, which took place from 28 February to 2 March 2022 gathered 1,450 exhibitors (including over 200 new exhibitors), and totalled 7,000 visits over the 3 days.

A reunion that delivered on its promise to exhibitors and visitors

After a 100% digital session in 2021 and a first event online in January 2022 which got discussions underway with no fewer than 4,000 conversations, exhibitors and visitors were delighted to meet up in person at the 29th exhibition, after two years of virtual dialogue. Wine merchants, importers, the hospitality industry, wholesalers, shippers, supermarket representatives, and other buyers attended the fair to meet its 1,450 exhibitors. Attendance numbers confirm the exhibition’s appeal and its number one market position for the organic wine, cider, beer and spirits industries.

"As the recovery takes hold, the defining feature of this exhibition was the satisfaction among winegrowers, which is our primary objective. The event was a testament to the genuine enthusiasm among exhibitors to be reunited with their customers and to meet potential new clients, at this longstanding exhibition which combines business opportunities with pleasure. Conviviality and professionalism were the two keynotes of this reunion and reflect the development of the organic industry in France and internationally", comments Jeanne Fabre, chair of the Millésime Bio committee.

An exhibition with a genuine international focus

20% of visits were from international attendees. Despite the challenging health and geopolitical situation, foreign visitors attended in numbers. The top five countries represented were Belgium, Switzerland, the United Kingdom, Germany and the United States. This mosaic of nationalities continues to secure Millésime Bio’s position as the leading World Fair for the organic industry. The trend is also echoed among exhibitors, with 22% from outside France, representing 18 countries this year, including two new nations – Bulgaria and Luxembourg – which joined Argentina, Austria, Belgium, Chile, Germany, Greece, France, Hungary, Italy, NewZealand, Portugal, Romania, Slovenia, South Africa, Spain and Switzerland.

The surge in Other Organic Alcoholic Beverages

For the third year, the World Fair was also open to Other Organic Alcoholic Beverages, most notably beers, which are increasingly popular among consumers. According to the European Observatory for organic wine consumption[1], 22% of Europeans have already drunk organic beer. This new consumer trend is also borne out in the rise in exhibitor numbers, which increased from 21 in 2021 to 50 this year from Germany*, Belgium*, Spain*, France, Italy and Luxembourg*. They came to showcase their beers, ciders, Calvados, whiskies, perries, gins and liqueurs at the 29th exhibition.

[1]Millésime Bio/ Ipsos Research conducted in October 2021 among a sample of 3,000 people aged over 18 in Germany, France and the United Kingdom.
*new countries

Winegrowers already looking forward to the 30th exhibition in 2023

2023 will mark the 30th exhibition. Nicolas Richarme, chairman of Sudvinbio, is inviting visitors and exhibitors to diarise the in-person event, due to take place from 30 January to 1 February 2023. Winegrowers are already looking forward to this anniversary exhibition which is set to confirm Millésime Bio’s status as the leading player for the organic industry for the past 30 years. 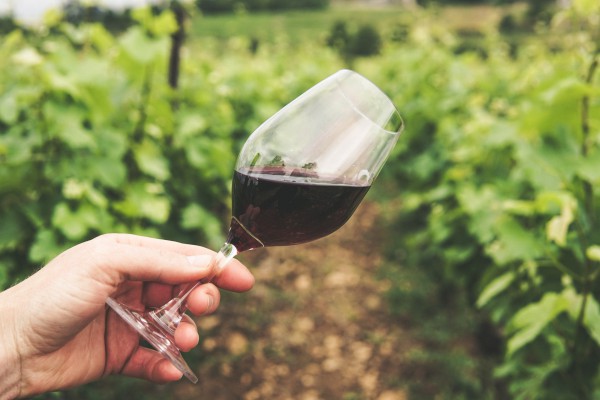 Sudvinbio, interprofessional association gathering producers and traders of the organic wine industry of Occitania. It organizes the Challenge Millésime Bio contest and the Millésime Bio trade fair. Visit the site 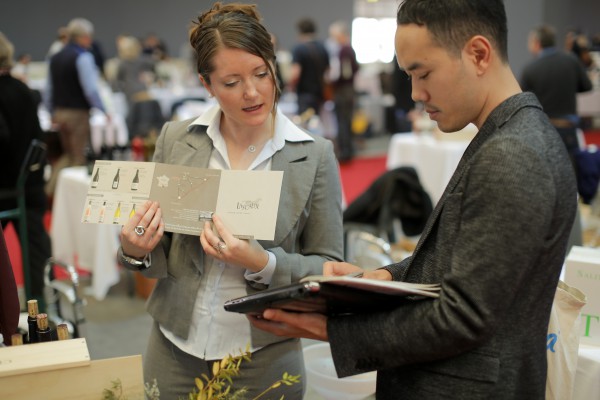